According to YouTube, mobile video consumption grows by 100% each year, and is showing no sign of slowing down. We’ve said it many times before, but video is a valuable tool for connecting with your audience and customers. It’s not just product videos, or how to videos, 2017 has seen the rapid embrace of live videos too. We thought it was high time for a catch up and to offer some more hints and tips of how to harness the power of mobile video production.

Video is a great way of increasing trust and transparency in who you are and also connecting with your audience. It would take a long time to connect with a million people in face to face meetings, but with a video, you can offer an immediate insight into who you are to all of them at the same time.
That being said, it also means that the digital marketplace is becoming a content crowded arena and so there are some key things to remember in making your content stand out, whatever form of video you’re using.

Whatever form of content you’re producing, one thing rings true, make sure your content has value for your audience! This is no less true for mobile video production.  There are a lot of people wanting their attention and so make sure your content stands out. What is it that you can give them that will make them come to you? How can you help them?

By identifying and addressing key questions that your identified audience may be asking, you not only offer them a chance to learn, but they also are given a change to see an element of the expertise and experience that you come with.

There are 5 key words to remember in mobile video production. These can also be an incredibly helpful arsenal when creating live videos, to avoid those awkward silences:

In any video this is true, but is the most exposed when creating a live video. Who are you? Why is it that you’re recording what you are? What is it that’s going on? When is this going to change? How is it unfolding in front of you? For an engaging live video, an audience often need to be talked through the situation. What’s going on? Why are you recording it? Why is it important?

Although many programmes and videos show the ‘observational’ style of filming with crash zooms and ‘run and gun’ styles, there really is nothing more off putting that a wobbly camera and lots of moving around without settling on the same shot for a moment. A key thing to not make the audience feel sea sick is to ensure that you keep the shot steady. There are some great tools for this, even for smart phones. If you are going to be looking at creating regular video content then a monopod, selfie stick or tripod would be a great investment. Have patience with the filming, let action unfold in front of the camera instead of trying to chase it. Keep an interview shot steady.

The audio on a video can have as much impact on the audience experience as the images.

This is particularly important in mobile video production if someone speaking to the camera with maybe a roadworks or something loud going on behind you. The noise will overwhelm the footage and may even drown out the words completely.

Lighting is another area than can have a huge impact on the final video. This is particularly key for mobile video production where the phones have smaller image sensors and lenses.

Think about where you or your subject is standing. If the light is shining from behind them, that means that their face will be backlit. This is because the phone sensor will adjust the camera to cope with the highest source of light. The greater the contrast between the backlight and the face, the greater the shadow. A shadow across a face often makes someone look untrustworthy. For an audience to see that you or the person speaking is trustworthy, you want to ensure that their face is clearly seen, not drowned out because of a distracting background.

This is particularly key for any video where a person is speaking on camera – where are they looking? This can be dependent on context but there are a few key rules than can help when someone is speaking in front of the camera:

– If you want a direct connection with your audience, ensure that the person speaking is speaking down the lens. The audience will then feel like they are being spoken to directly.

– If you want the speaker to form part of a bigger story (as often is the case with testimonials or vox pops) then a contributor needs to speak to the side of the camera. This means speaking diagonally across the screen, not on the same side. For example, if the person speaking is on the left hand side of the frame, you want them addressing your right hand as you hold the camera, and vice versa.

Speaking in a direction that goes against the above can often cause an audience to feel uncomfortable, and not as engaged with the comments.

Think through what it is that you’re going to do. If you are going to edit the content after – have you thought through all the supplementary shots that you’ll need to show the audience? Putting time in the preparation into thinking through what you’re saying, why you’re saying it and what it’s going to provide your audience can save hours in the edit after the filming has taken place.

There is certainly a time and place for spontaneity in videos, in fact, these often make great shareable content. But make sure that if you do embark on this, you’ve thought about why it is that you’re sharing.

With so many people embracing mobile video production, there’s no better time to start embracing this platform than now!

Anne Buckland co-founded We Do Stories after over 15 years working in broadcast television. As a Producer-Director for prime time television, she oversaw the creation and promotion of shows that are now household names. Anne is currently the Head of Content for We Do Stories ensuring the same level of professionalism is in all the content our team creates.
All Posts 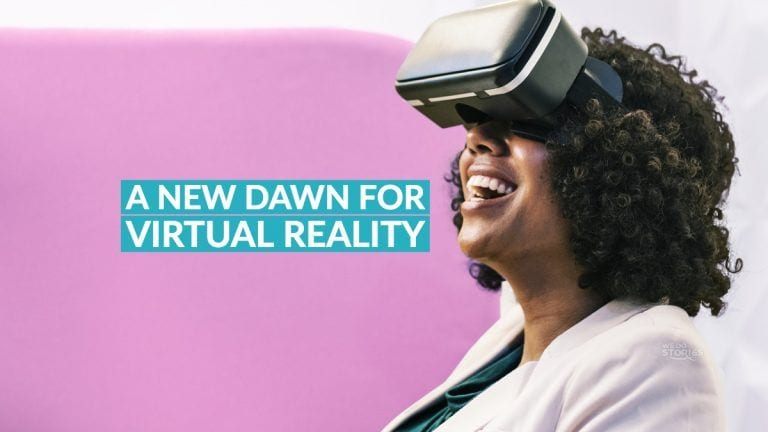 A New Dawn for Virtual Reality

A quarter of a century after the original virtual reality (VR) craze swept the world, the technology looks like it’s finally going to make its 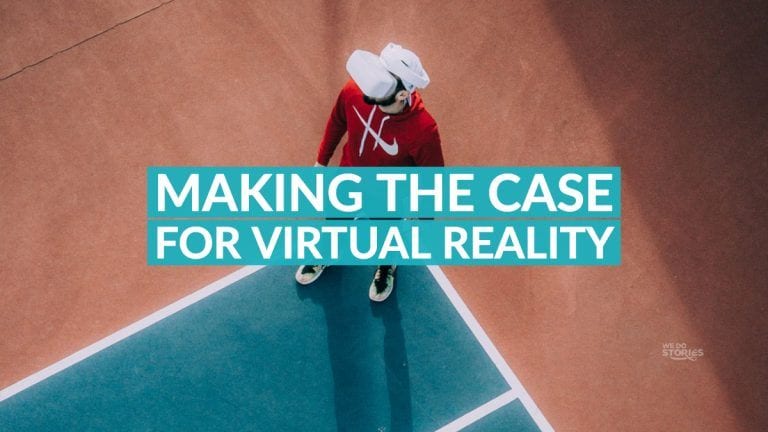 Making the case for Virtual Reality

Virtual reality technology is taking its place as one of the key players in 2016 with a rapidly expanding market. We’ve pulled together a few

Video ads should evoke emotion in the viewer. Music evokes emotion. Therefore video and music is the perfect chemical balance… …providing you play the right 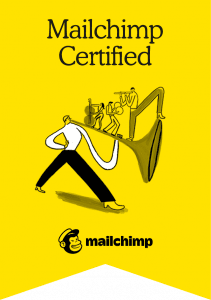