There were significant changes to the content marketing landscape in 2015. As search engine providers step up their efforts to deliver quality results for end users, digital marketers are continuously challenged to adapt their SEO and content strategies.
Content marketers can expect further changes in 2016, but for now webmasters should concentrate their marketing efforts around last year’s developments….

Quality content taking precedence over quantity was nothing new. Search engines have been steering publishers down that strategic path for several years – only now there is a significant focus on user intent.

In May last year, Google improved their core algorithm to focus on the quality of content on a page. Essentially, search engines are looking for pages that deliver value to readers.

You can learn more about ways of upgrading your content in this article, but essentially, your pages need to be tightly focused to match specific search terms.

When you create content, consider the best means of providing information. Ask yourself if you were conducting this search, what would you want to find?

Social media is a ranking factor

Google is very guarded about the metrics its uses to rank websites, but have consistently insisted that social media networks do not affect page rank. That all changed in February 2015.

When the search engine giant teamed up with Twitter it set off a revolving door of social signals that can make an impact on marketing strategies.

Although Google has not admitted shares and likes impact page rank, leading industry commentators believe there is some correlation between the number of quality shares and domain authority.

Regardless of the impact social media have on search rankings, 2015 saw significant developments within the networks themselves.

Facebook was particularly active with the introduction of a buy button on paid ads and the development of instant articles which keep users inside the network rather than linking to a third party site.

Both initiatives are aimed squarely at convenience for mobile users – and now the most popular device for conducting searches and accessing social media is smartphones, expect more from social networks in 2016.

Virtual reality (VR) is about as exciting as the online world will get and the major game changers have been flirting with virtual technology and augmented reality (AR) for several years now.

In November, Facebook chief executive, Mark Zuckerberg announced in a keynote speech that VR would become “a dominant communications and entertainment technology”.

Meanwhile, head of the VR department Clay Bavor over at Google adds work and learning to the list and says, “[Google] cardboard will be the way that we make these immersive experiences available for everyone.”

The “cardboard” Bavor refers to is Google’s answer to launching VR into the mainstream. The cardboard device contains an app and slips over smartphones to transform the handset into a virtual-reality headset.

Okay, so it’s not quite the wearable technology we can expect in years to come, and as an alternative answer to Google Glass, cardboard is nothing but a gimmick, but what the initiative does is give us a glimpse into the very near future.

And it is something to sit up and take notice about. Firms are investing billions in VR and AR technology and it is predicted the technology will impact on every aspect of our life.

The big guns have already urged online firms to invest in VR and AR, shooting a warning that they will get left behind if they don’t. 2016 could be the year that virtual and augmented reality change the way we use the internet.

As expected wearable tech made a breakthrough in 2015 and according to reports, the industry is poised to invest US$50bn (£35bn) over the next three to five years.

Although wearable tech is still in its infancy, consumers are already benefiting from devices such as smartwatches that feature data-indicators such as heart monitors, pedometers and the capacity to make and take calls.

With the development of VR and AR, we should expect to see wearable technology take a giant leap forward in the next few years.

And there is plenty of potential for wearable tech to become fashion accessories, and with the development of fibre optics, part of our clothing.

Wearable tech is designed to make connectivity more convenient for consumers on the go. From a marketing perspective, the technology gives emphasis on local SEO and utilising location-based search to your advantage.

The internet of things

Talk of multi-channel platforms inevitably brings us on to the Internet of Things (IoT), another major pipeline which will stream data from homes to company databases.

The focus of IoT is to make the web wiser. Devices that can connect and communicate with one another to share vital information is predicted to save lives, make life easier and basically, never miss a trick.

Facebook has already challenged developers to make it easier to weave data from internet connected devices with it Parse mobile app. Cisco, Intel and Microsoft have also announced products and strategies.

The data that can be collected from total-connectivity will help companies make informed decision about their products, innovation and ways of improving the lives of ordinary people.

2015 was the year that saw search engine giants and social networks take a step closer to the future of the internet, and 2016 is predicted to be the year when the ideas begin to flood into the public arena. Are you prepared for the revolution? 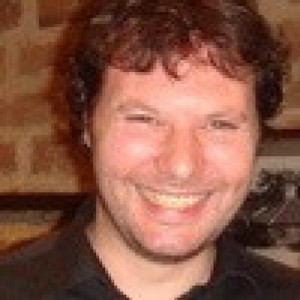 Richard is a copywriter and part of the We Do Stories content creators team, with a background in digital marketing Richards articles, focus on social media and SEO.
All Posts 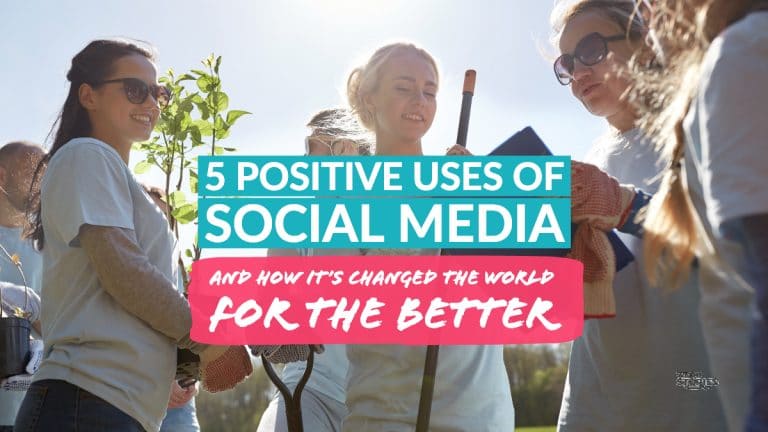 The statistics for including video ads in your content marketing efforts are impressive, and there are plenty of valid reasons why businesses cannot afford to ignore

Can You Tell The Story of Your Business In A 60 Second Video Ad? Here’s How!

You may know every nook and cranny of your business, but can you sum up what you do in a 60-second video ad?